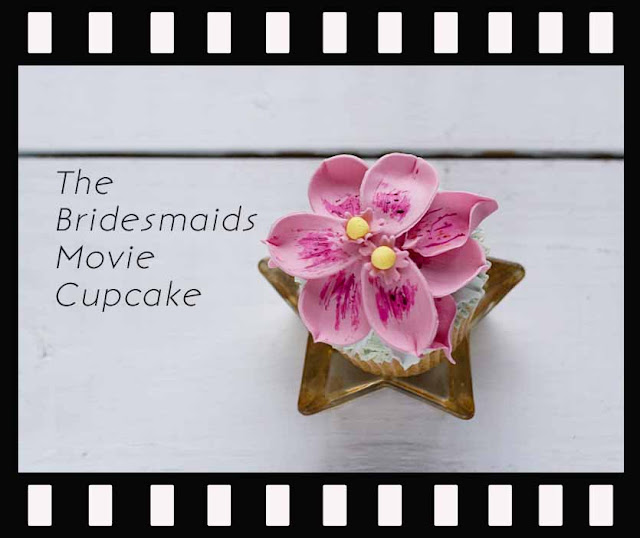 cup·cake ca·thar·sis
A delicious technique used to relieve emotional tension, especially pity and fear, as after an overwhelming experience, that restores or refreshes the spirit. It involves carefully baking and decorating a single cupcake to the highest level of skill possible for the person and then eating it, savouring all of the flavours and appreciating the work of their hands.
n. pl. ca·thar·ses


Do you guys remember the movie called 'Bridesmaids'? When that film came out, everyone (and by everyone I mean about four people), came up to me telling me that I had to see it, that it was hilarious and that it totally reminded them of me.

So without knowing any details about it, I went to go see the film for myself. Basically, the main character in the movie played by Kristen Wiig, and the person I remind everyone of, (pictured above right), is sad, single, has a failed cake business and is a bridesmaid at her best friend's wedding.

I'm not going to lie, I wasn't overly excited by the comparison.


Does everyone (those four people at least) think that I'm a failure??? This woman is crazy!! Worst of all though, there was this scene which pretty much made me hate the movie.


The scene where she makes a single, elaborate and delicious looking cupcake, and you assume it's for someone or something and then she just eats it. I decided there and then that I hated her. First of all, you can't make batter for just one cupcake. And second of all, how dare her kitchen look so organised throughout the whole process. It was just horrible!!!! 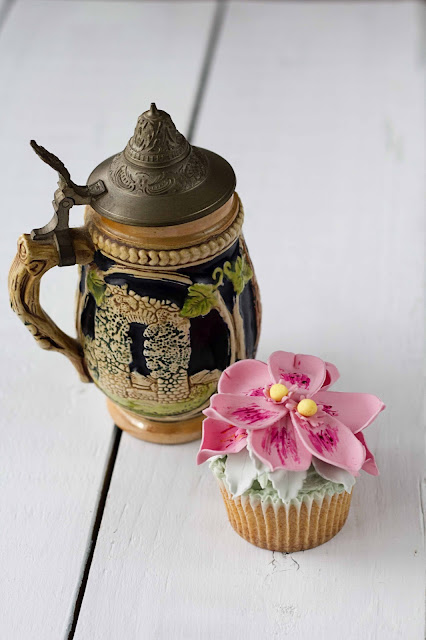 It annoyed me so much that I vowed I would blog about it to express my disgust. So the other day, I googled the scene and watched it again.


This time though, I found it quite beautiful. I also noticed that there was left over cupcake batter and that she was actually tidying as she went along (something I have yet to master). But most of all, I admired her for taking the time to make something beautiful for herself. It was cupcake catharsis.


I've pretty much had an awful week. My son has been ill & I've been up with him for 4 consecutive nights including an overnight stay at the hospital (thankfully he's OK now). To make matters even worse, whilst we were at the hospital my car was clamped. Hundreds of pounds that I can ill afford wasted.

Filled with pity and a new found respect for the Bridesmaid movie, I seized the opportunity to give this cupcake catharsis a go.


It worked and I feel much better. It didn't give me back my money or sleep but it did focus my energies on love, more specifically self-love. 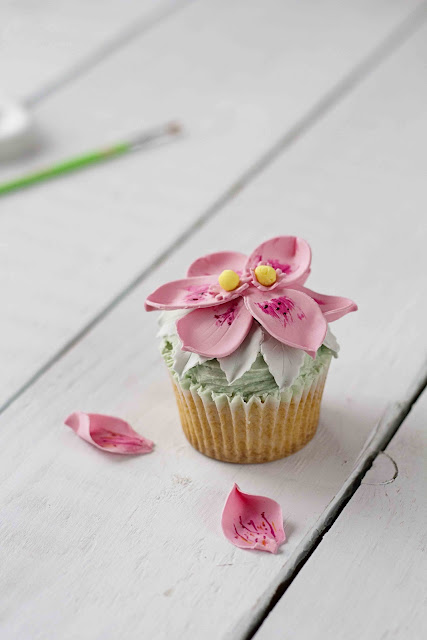 You, yourself, as much as anybody in the entire universe, deserve your love and affection. Buddha


How do you show yourself love?
Peace & Love
xx


ps Everyone deserves a cupcake like this at some point in their lives, it is so deliciously decadent, (and by everyone I mean all people to whom this applies)!
Pin It
Posted by Bailey Ana at 16:42