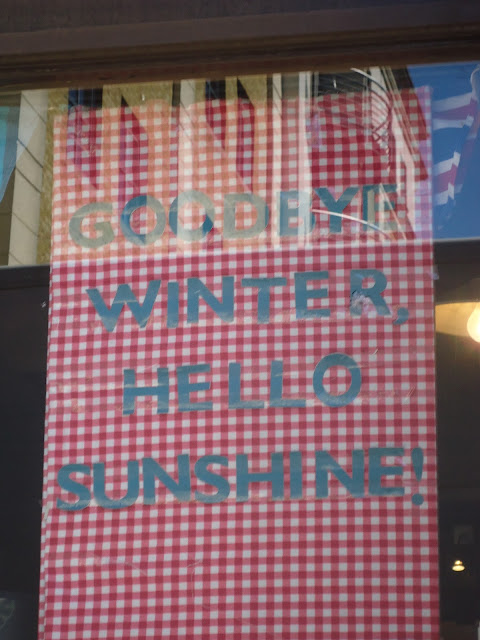 Yesterday (Wednesday 6th April 2011) was  the hottest day of the year so far, which after the bitter winter we had, felt amazing. At lunchtime I saw the 'Goodbye Winter, Hello Sunshine' statement in the window of  the Castle Pub in Islington and I was inspired to make some cupcakes.


I stayed up until a ridiculous hour of the night trying to come up with a variety of cakes with a Spring vibe. Today, I present to you the 'Goodbye Winter, Hello Sunshine!' collection. 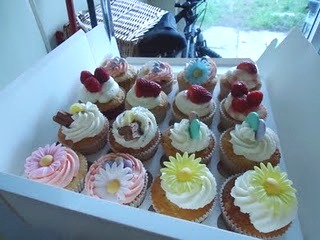 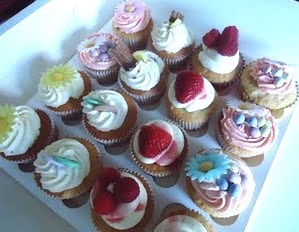 
My party trick 'wow you are so talented' cupcake flavour last summer was the Strawberry Cheesecake cupcake by the Hummingbird Bakery. This year, I wanted to change it up a bit so I went for a Strawberry and Cream remix... 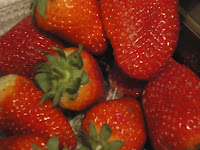 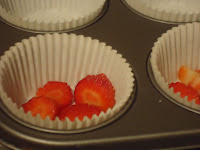 Strawberries on the base, then the sponge, followed by a delicious Mascarpone Cream icing (did I say that's my favourite?), topped off with some tasty red berries... 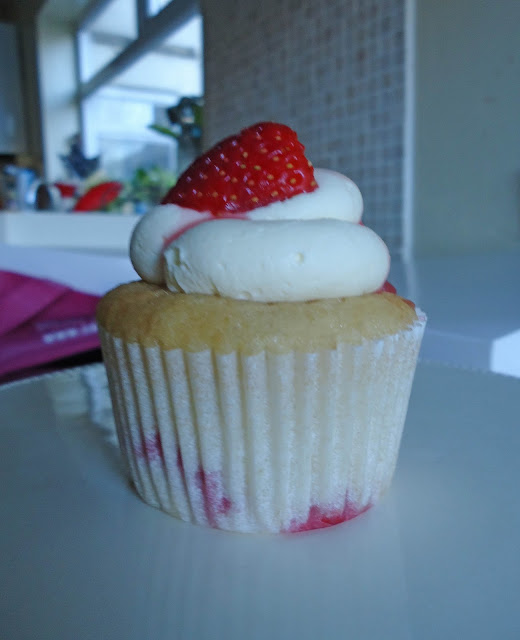 The Strawberry still isn't fully in season yet so it's not as bashy (tasty) as it could be but it was really delicious and moist. 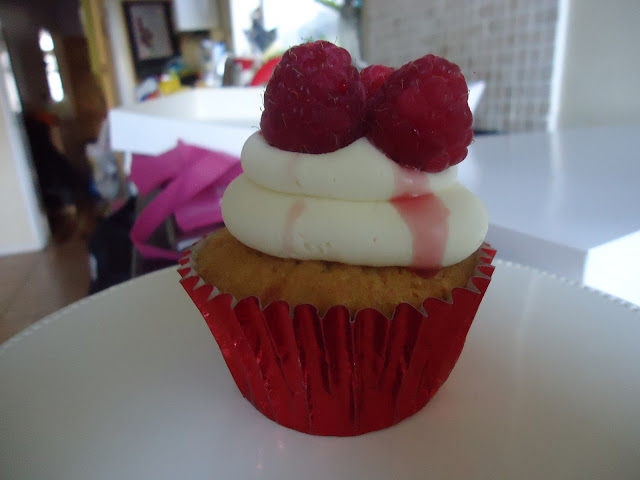 I was on a berry vibe so I thought I would give the humble Raspberry an opportunity to shine. ﻿

The Easter Mini Egg basket is your basic vanilla cake and buttercream mix with a swirl topping. A simple but good value for calories cake with all the added chocolate. You can make it last for a while by saving the eggs and eating them later, a gift that just keeps on giving #justsaying. 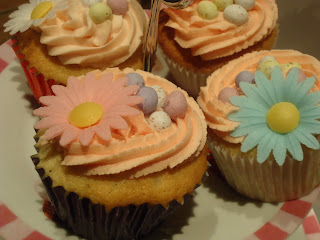 I can't decide which is my favourite in this selection, the Strawberries and Cream or the 99p Flake. I actually used buttercream with the Flake  recipe but I think it would taste great/better with the Marscapone Cream icing as it's a bit more like ice-cream. That said, the cake looks great, really sunshiney :) 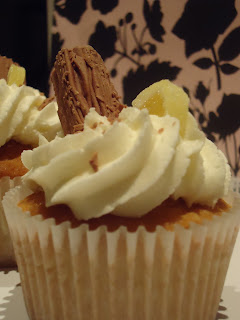 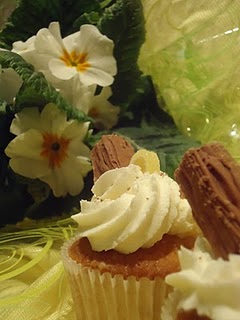 My mum who is very creative, helped me out with the styling on this photo... I think you'll agree that she is clearly a professional.

So the other two are Lemon Flower aka Lemon flavour with a flower on top and Vanilla Candy. I topped some of the vanilla cakes with the Necco Candy Wafers. I like the wafers, maybe because they're American, come in cool pastel colours and are really hard to get hold of - exclusive designer candy and ting. 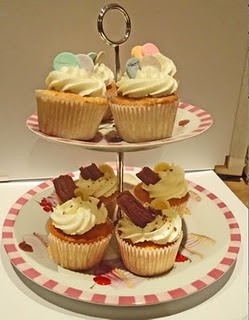 Late night lighting!! Not gangsta but we do what we can :)
#latenightsearlymornings
xx
Pin It
Posted by Bailey Ana at 14:38